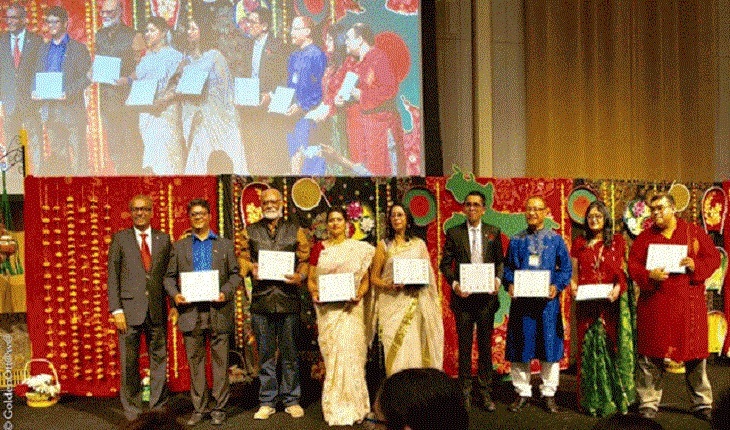 Bangladesh expatriates living in Canada have recently organised a cultural show to celebrate the history and culture of Bangladesh.

A fashion show of Bangladesh's traditional dresses was held at the programme titled Bangladesh Day, the first of its kind in Canada, says a press statement.

Supported by member of Canadian Federal Parliament for the Nepean riding, Chandra Arya, the event was held with much festivity and fanfare at the Parliament Hill in Ottawa.

Chandra Arya in his speech stressed the importance of preserving one's own culture. Bangladeshi expatriates in Canada also spoke on the occasion.

A special homage was paid at the programme to father of the nation Bangabandhu Sheikh Mujibur Rahman by screening a documentary on his life and contributions.