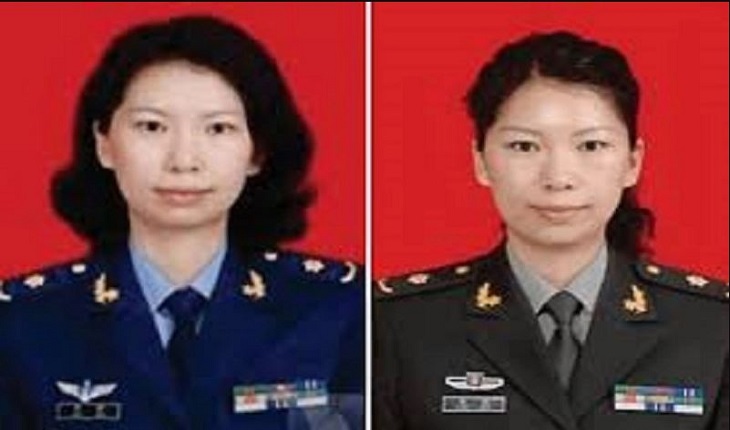 A Chinese researcher accused of concealing her ties to the Chinese military on a visa application she submitted so she could work in the US was booked Friday into a Northern California jail and was expected to appear in federal court Monday.

Sacramento County jail records show Juan Tang, 37, was being held on behalf of federal authorities after she was arrested by the US Marshals Service. It was unclear if she had an attorney who could comment on her behalf.

The Justice Department on Thursday announced charges against Tang and three other scientists living in the US, saying they lied about their status as members of China's People's Liberation Army. All were charged with visa fraud.

Tang was the last of the four to be arrested, after the justice department accused the Chinese consulate in San Francisco of harboring a known fugitive. The consulate did not immediately respond to email and Facebook messages seeking comment and it was not possible to leave a telephone message.

The Justice Department said Tang lied about her military ties in a visa application last October as she made plans to work at the University of California, Davis and again during an FBI interview months later. Agents found photos of Tang dressed in military uniform and reviewed articles in China identifying her military affiliation.

UC Davis said Tang left her job as a visiting researcher in the Department of Radiation Oncology in June. Her work was funded by a study-based exchange program affiliated with China's Ministry of Education, the university said in a statement.

Agents have said they believe Tang sought refuge at the consulate after they interviewed her at her home in Davis on June 20. The FBI has been interviewing visa holders in more than 25 American cities suspected of hiding their ties to the Chinese military.

The allegations came as US-China relations continued to deteriorate, particularly over allegations of Chinese theft of US intellectual property.

China's consulate in Houston was scheduled to shut down Friday on order of US authorities after Washington accused Chinese agents of trying to steal medical and other research in Texas.

"We can confirm that the PRC Consulate General in Houston is closed," a State Department spokesperson confirmed late Friday. The spokesperson spoke on condition of anonymity because they weren't authorized to comment publicly.

In response, China on Friday ordered the US to close its consulate in the city of Chengdu.