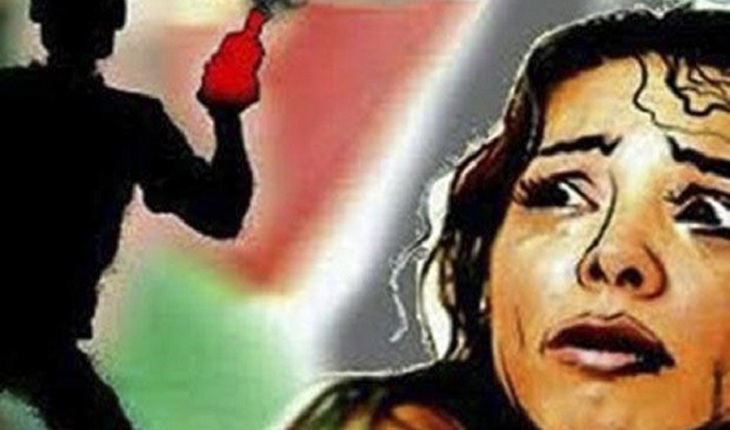 A man hurled acid at his wife when she was sleeping early on Friday at her parents house in the Godagari upazila of Rajshahi.

The victim is identified as Mahbuba Begum, 15, a Dakhil student in the upazila village of Raninagar, a nearby madrassa.

Khairul Islam, the officer in charge of the Godagari Police Station, said the couple got married a year ago, but for the past four months, the victims have been staying with their parents.

Mahbuba recently told her husband she no longer wanted to live with him, the OC said.

Last night, about 3:00 a.m., Murad's 30-year-old husband broke into Mahbuba's parents ' house and hurled acid at her as she slept there, he said.

Mahbuba is being treated at the Rajshahi Medical College Hospital's Burn and Plastic Surgery Facility.

The acid attack left the face and neck of the victim burned, the OC said.

Since the attack, Murad and his family members have been absconding, the OC said, adding that no case has been filed in this regard yet.