Man to die for killing wife and children in Pirojpur 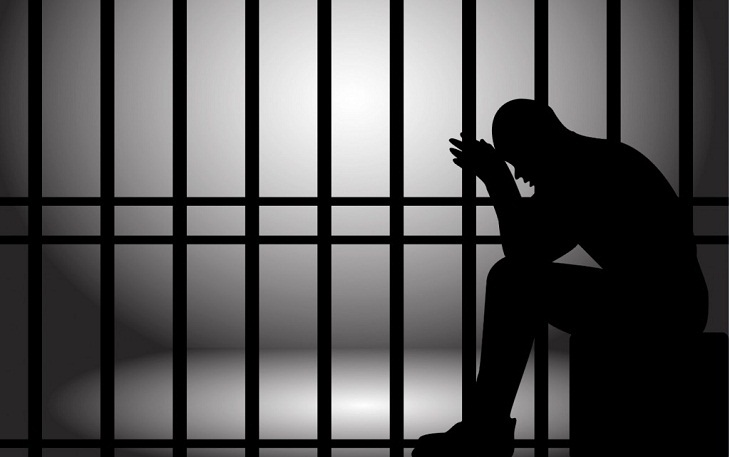 A court here today sentenced a man to death for killing his wife, daughter and son in Mathbaria upazila of the district in 2008.

Court sources said the convict Alamgir Hossain, 40, is a village doctor of Uttar Pathakata village in Mathbaria upazila of the district.

The prosecution story, in brief, is that Alamgir allegedly killed his wife Hafiza, 35, son Ashrafur Rahman, 11, and daughter Jamila, 3, over his extramarital affair on June 22, 2008.

Abul Bashar, brother of Hafiza, filed a case in this connection on June 23.

Later, police submitted a charge sheet of the case accusing Alamgir on September 30, 2008.

After examining the records and 26 witnesses, the judge handed down the verdict.