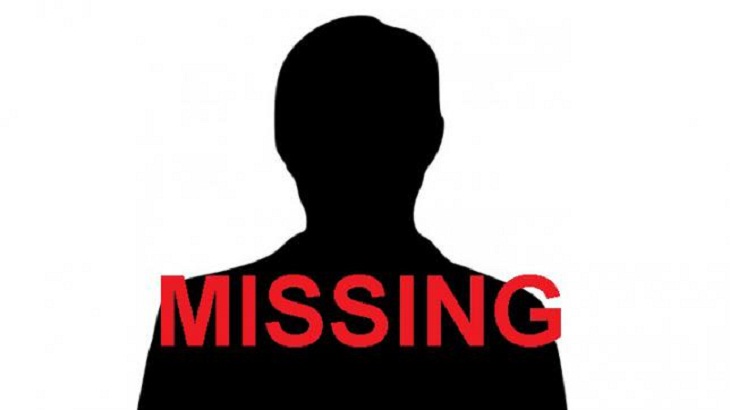 Many of the youths who went missing prior to the attack on Holey Artisan on 1 July, remain untraced. The disappearance of eight more young men in the last two weeks has caused fresh anxiety.

It is still unclear as to whether these youths left home to join a militant group or have been picked up by the law enforcement. The mystery thickened with the sudden appearance of one of two missing Pabna Medical College Hospital students and the statement given in court by five alleged militants, who were arrested on 8 December.

"I had a fight with my parents so instead of going to Pabna, I went to Bogra by train. From there I took a bus to Dhaka where I was staying at a relative's place," Zakir told Prothom Alo's Rangpur correspondent. The correspondent said Zakir looked sad.

His friend Tanvir is still missing. His friends seeking anonymity said Tanvir and Zakir are best friends. Zakir left his laptop with Tanvir who started out for Pabna hearing that his friend had gone missing. But he, too, disappeared on his way.

The law enforcement probably had picked them up, think his friends. Later, Zakir, who is an organising secretary of Bangladesh Chhatra League Pabna Medical College Hospital unit, was set free.

Meanwhile, five youths, detained during a Rapid Action Battalion (RAB) raid from Chittagong’s Colonel Haat area on 8 December, told a Chittagong court on Monday that they were abducted from different areas of the country.

One of them was picked up by law enforcers around one year ago, some eight months ago while others six months ago and then they were showed arrested in Chittagong, the youths claimed.

However, RAB members said that the youths are members of Harkat ul Jihad Bangladesh.

Families of the three youths - Sheikh Iftesham Ahmed, a third year student of Rajshahi University’s English department, Nazim Uddin of Jessore’s Manirampur and Nure Alam - claimed that the three were abducted more than seven months ago from different places.

A relative of A-level student Sayeed Ahmed Khan, who went missing on 5 December from the capital’s Kalabagan area, told Prothom Alo that no one should brand youths as militants after they go missing.

Monirul Islam, chief of the counter terrorism and transnational crime unit (CTTC), told Prothom Alo that all the police stations across the country have been directed to look out for the missing youths.

Ain O Salish Kendra acting executive director Nur Khan told Prothom Alo that it is too early to draw any conclusion about whether the missing youths are involved in militancy or not.

If the law enforcement suspects a person they can quiz him or her in keeping with the law, he added.