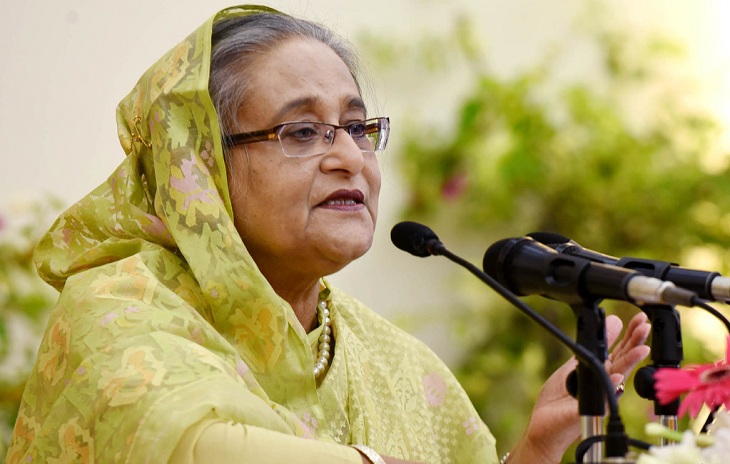 Prime Minister Sheikh Hasina on Thursday said Bangladesh will keep up its efforts to repatriate displaced Rohingyas through negotiations, not engaging in any conflict with Myanmar.

“Since they (Myanmar) are our close-door neighbours, We’ll never engage in any conflict with them (Myanmar). Rather we'll have to continue efforts so that they'll take back their nationals through negotiations,” she said while visiting the Defence Ministry in the city.

She further said,“We didn’t go to engage in any conflict with Myanmar. We have discussed and signed an agreement with them. Our aim is to send them back to their country through dialogues."

Sheikh Hasina, also Defence Minister, asked all the authorities concerned to discharge their responsibility according to the goal.

Don’t hike the price of essentials during Ramadan: PM