Indictment hearing in 8 cases against Khaleda on Nov 6 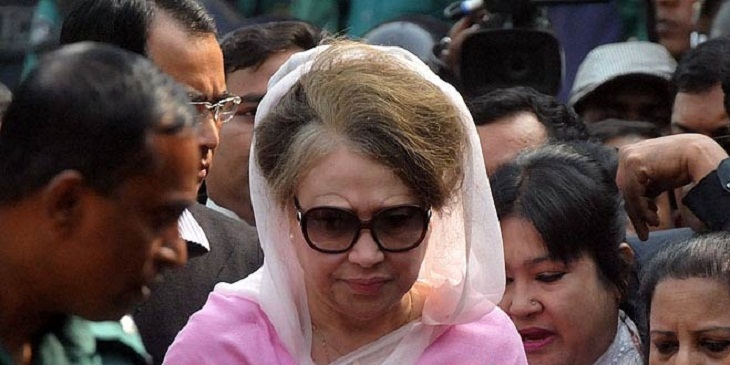 Today was fixed for holding hearing on the matter, but Khaleda’s counsel pleaded for time, saying proceedings of most of the cases have been stayed by the High Court.

Police filed the cases against Khaleda and others in 2015, and charge sheets were filed in the cases in 2016.