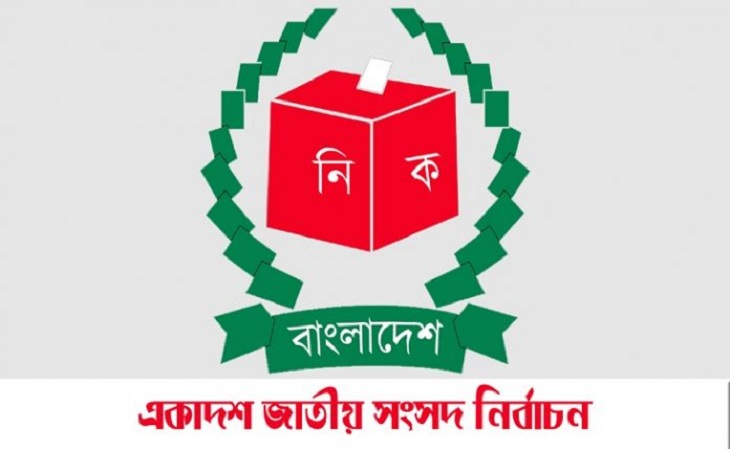 A total of 178 observers representing 16 countries and foreign organizations have applied to the Election Commission (EC) to monitor the upcoming 11th parliamentary elections in Bangladesh.

The sources said Norway has taken a decision of employing two poll monitors, including one local.

There will be four observers from the US-based International Foundation for Electoral Systems (IFES) including one foreigner and three locals.

Three foreign observers from the Dependenta Kendall Initiative will monitor the polls. The Unites States will have 65 observers including 32 foreigners and 33 Bangladeshis.

Germany will send 8 observers, of them, six are foreigners and two Bangladeshis. Moreover, there will be four observers from the Netherlands while two from the European Union.

There will be four observers from the Washington-based International Republican Institute (IRI) comprising two foreigners and two Bangladeshis.