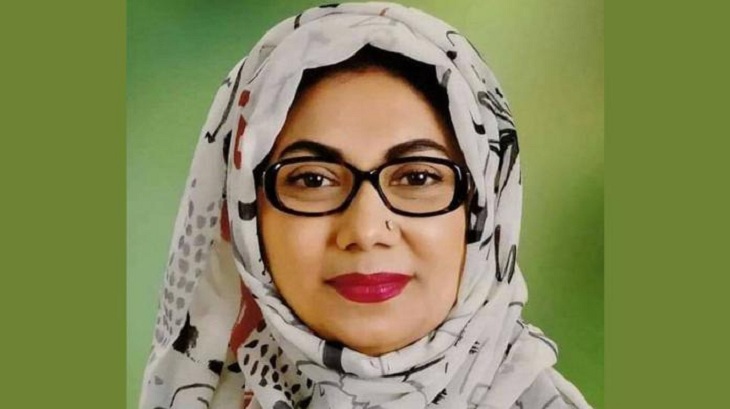 The High Court on Sunday cleared the way for Afroza Abbas, president of Jatiyatabadi Mohila Dal, to go abroad and return home freely.

A bench of Justice Tariq-ul Hakim and Justice Md Shohrowardi handed down the verdict over a writ petition filed by Afroza, said her lawyer Advocate Sagir Hossain Leon.

He said a day earlier on March 2, Afroza Abbas reached the airport to go to Malaysia to visit her relatives in a hospital there but the duty immigration officer prevented her from boarding her flight. Later, the official told her that she could not go abroad.

Following the incident, she filed the writ petition with HC and the court passed the order. The HC also issued a rule asking the government to explain in four weeks why the immigration officers’ action to bar Afroza from going abroad on Saturday should not be declared illegal.