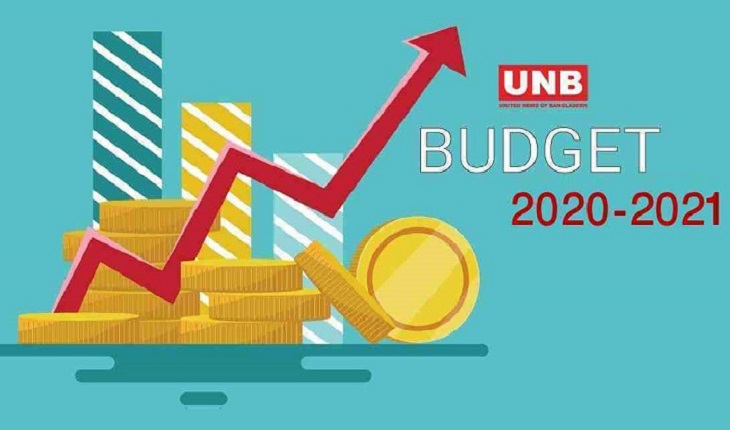 The private sector, affected during the COVID-19 induced shutdown, did not get priority for sustainable recovery in the proposed budget, economists say.

They suggested the government to implement stimulus packages properly so that small and medium-sized enterprises (SMEs) can continue their activities for survival.

The economists say there was no good news for the jobless and suggested the government give specific guidelines on how major challenges of employment creation to be resolved.

According to Bangladesh Economic Association (BEA), nearly 36 million people have lost jobs since the first day of the countrywide shutdown on March 26 to prevent the spread of coronavirus.

The government declared general holidays from March 26 to May 30 after the health authorities reported the first coronavirus cases in the country.

South Asian Network on Economic Modeling (SANEM) said the informal sector employs around 89 percent of the total employed youths in Bangladesh and disruption of economic activities due to the pandemic is affecting over 20 million youths.

“Many private companies have been closed due to the impact of coronavirus. Many could not pay salaries of their employees. Even, a number of workers have been sacked from their companies. The sector was affected heavily during the shutdown,” he added.

He added that the country’s poverty rate may soar back to 35 percent due to the impact of the shutdown from 20.5 percent. This could mean that 35 percent of the population would be living below the poverty line in Bangladesh.

Prof Rahman said the government has so far allotted some Tk 103,117 crore under 19 packages which is 3.7 percent of the GDP to fight the coronavirus pandemic and protect people amid the crisis.

“The important issues came up with the budget for 2020-21 but the informal sector did not get priority as per its requirement. The government announced Tk 20,000 crore low-interest working capital loan to the micro, cottage and SMEs. But it’s not enough as per demand of the sector,” he added.

Prof Mustafizur said the government tried to give emphasis on rural economy and agriculture to reduce the problem of employment. “That’s good but we have to give priority to health issues now. The government can think to allocate a monthly cash handout of Tk 8,000 for each household of 75.7 million marginalised people of the country,” he added.

The proposed budget was announced with a 'weak structure' as resource collection target in the budget is not realistic amid the existing situation of Covid-19, he said.

On June 11, Finance Minister AHM Mustafa Kamal placed Tk 568,000 crore national budget for 2020-21 fiscal with an ambitious target of 8.2 percent GDP growth amid the economic fallout due to the coronavirus pandemic.

The overall budget deficit is estimated Tk 190,000 crore, which is 6 percent of GDP. The revenue collection target has been set at Tk 378,000 crore.

A total of Tk 29,247 crore was earmarked for overhaul of the health sector, which has been battered by the Covid-19 pandemic, in the budget. Besides, a comprehensive plan was taken with four main strategies discouraging luxury expenditures and prioritising government spending that creates jobs.