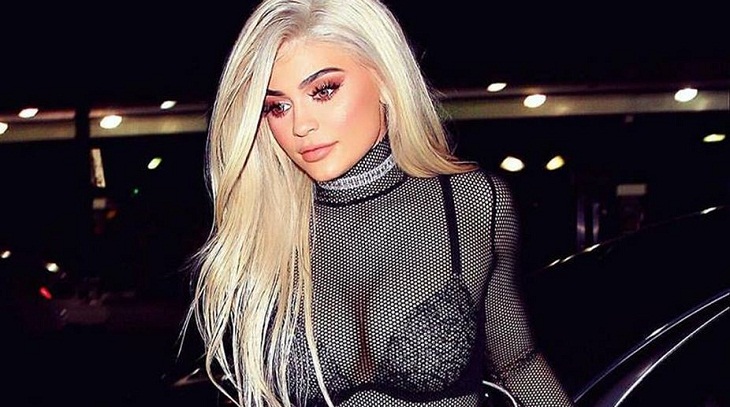 Reality TV star Kylie Jenner threw her baby shower at her mansion, which was heavily decorated with pink flowers.

It seemed like a hint that she is expecting a daughter with her boyfriend and rapper Travis Scott.

Kylie was spotted wearing a cream coloured silk pajama set as did her mother Kris. Kim was also reportedly present at the party.

The family was at the back yard making arrangements that included a bar and a big light pink tent. There were several white tables and pink flowers. The swimming pool was also filled with pink flowers.

Kylie Jenner Says, 'Relationship With Tyga Not For Public'