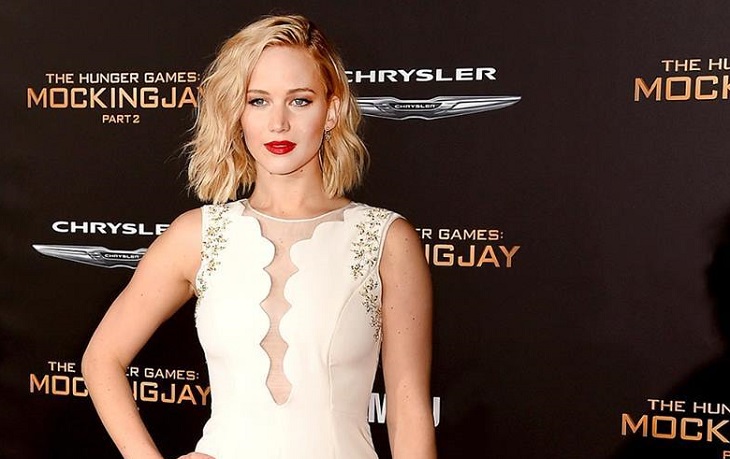 Actress Jennifer Lawrence believes her friendship with reality TV star Kim Kardashian West is “one-sided” as she is a huge fan of the reality TV star.

The “Red Sparrow” actress is a huge fan of the reality TV star and her famous family and when she discovered that she would be interviewing Kim for “Jimmy Kimmel Live!”, she went to Kris Jenner’s house for dinner and bonded with the family.

Speaking to people.com, Lawrence, 27, said: “I don’t know that she’d call me her friend. It’s probably a one-sided friendship.

“When I found out that I was going to be interviewing her I was like, ‘Oh my God, my whole life has been building up to this moment. I wanted to get as much information as I could. I wanted to do my due diligence on Kim Kardashian. I went over to Kris (Jenner’s) house and had dinner with the whole family.”

She added: “They are smart, grounded and normal and funny. They’re very nice people, (they’re) very close, (they have a) loyal bond with one another, which I think is a positive thing to put out into the world.

“They’ve been absolutely lovely to me.”

Lawrence previously admitted that she wound up drunk and naked in a closet during the dinner at Jenner’ house.

Priyanka Chopra To Jennifer Lawrence, What Celebs Apologised For In 2016