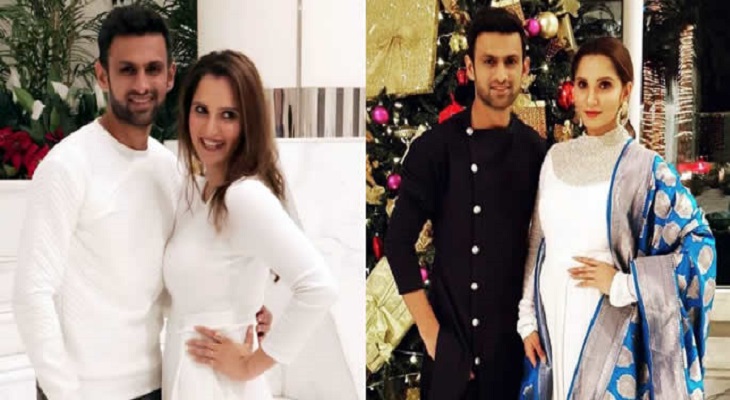 Mirza, 31, broke the news on her social media accounts with an image of a baby vest and a feeding bottle between two T-shirts bearing her and Malik's names.

She has not yet said if she will return to action after her pregnancy, reports BBC.

Her most recent appearance on the WTA Tour came at the China Open in Beijing in September. She has not played since because of a knee injury.

The pair married in April 2010 and are one of South Asia's highest-profile couples.