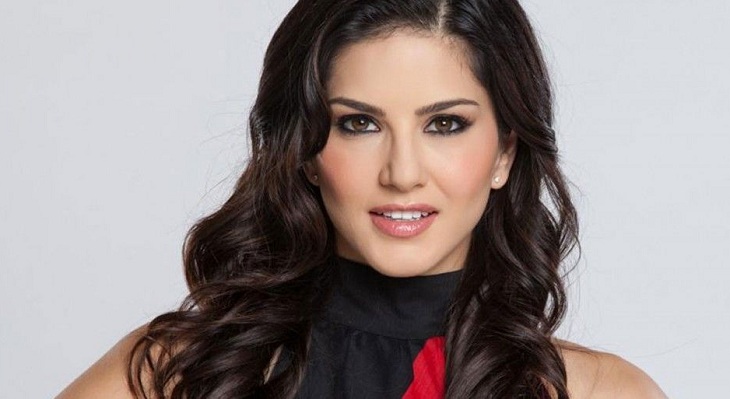 Drawing far more viewers online than she does to cinema halls, Sunny Leone emerged as Google's most searched film star in 2018, thereby garnering more interest than Salman Khan, PM Narendra Modi and Deepika Padukone. With this feat, the actor has achieved the title for the third time consecutively.

Elated with the report, Leone says, "I don't believe in ranks but I feel privileged that people have shown so much love for me. It is difficult to stay relevant consistently. From the birth of my twins to the success of my biopic web series, and my cosmetic brand going global, there have been several instances that have been special this year."

As per reports, interest in Leone peaked after her husband Daniel Weber took to Instagram to share a picture of the duo, along with daughter Nisha - all of whom were skimpily clad - on Father's Day. The post was criticised by many. She also drew attention when she unveiled her wax statue at the Madame Tussauds in Delhi.

Sunny Leone opens up on casting couch in Bollywood