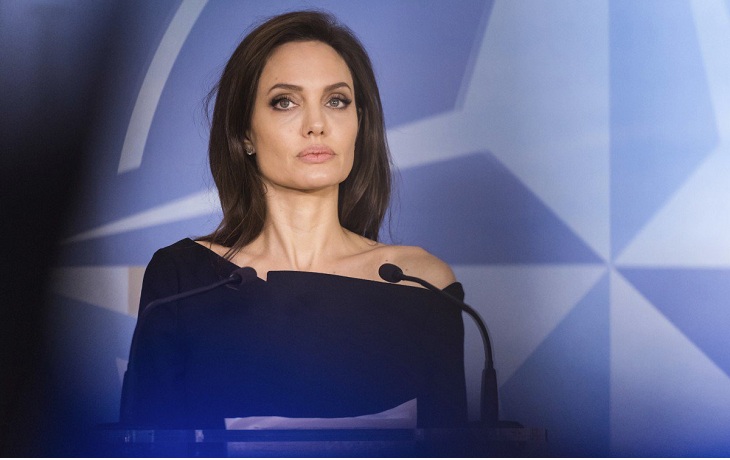 Angelina Jolie is not ruling out running for public office.

In her role with the U.N.'s High Commission for Refugees, Jolie recently urged nations to deploy more women peacekeepers in order to prevent sexual violence against refugees. Jolie says "we have to change laws that treat women as second-class citizens."

Since breaking up with Brad Pitt more than two years ago, Jolie is focused on their six children and her work. Her oldest, Maddox, enters college in the fall.

She wrapped up her first starring movie role in four years in "Maleficent: Mistress of Evil." It's due out in October.

Angelina Jolie in talks to make Marvel debut in The Eternals