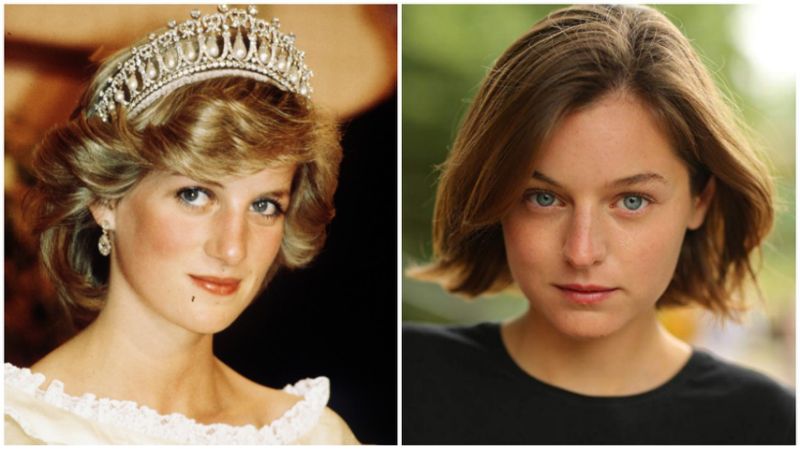 Corrin’s credits include a guest part on the PBS series “Grantchester” and the upcoming projects “Pennyworth” for TV and “Misbehaviour” for the big screen.

In a statement Tuesday, Corrin said she was honored to be joining “The Crown” and called the late Diana an “icon” who remains an inspiration.

Series creator Peter Morgan said Corrin has Diana’s youthful innocence and beauty, along with the range to portray her shift from teenage anonymity to fame.

Corrin will join “The Crown” in season four. The drama’s third season is due out this year, but the date has yet to be announced.