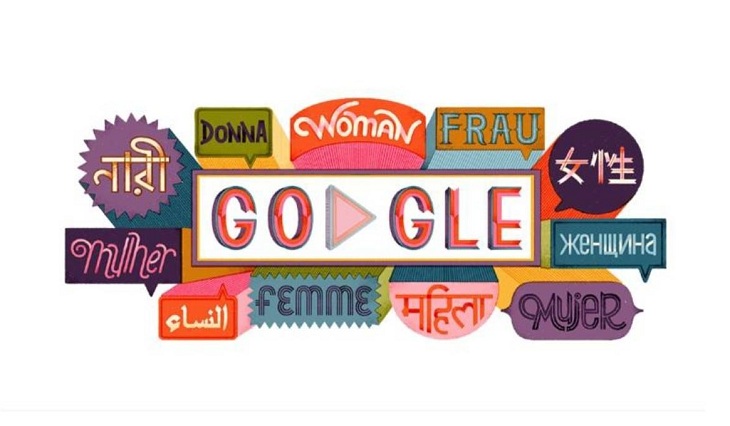 Search engine giant Google has created a new Doodle on its homepage celebrating the International Women's Day on Friday.

Bangladesh is celebrating the International Women's Day with the rest of the world, highlighting women's rights and empowerment.

In the doodle, Google showcases inspirational quotes across various languages by thirteen international female trailblazers—both past and present.

Connecting to the larger theme of “women empowering women,” the quotes were also designed by a talented group of female guest artists from around the globe.

Besides these motivational quotes, the colourful doodle also features the word 'woman' in 11 different languages including Bengali.

History and why we celebrate International Women’s Day

Gender equality is not a ‘women’s issue’ – it’s good for men too: Julia Gillard