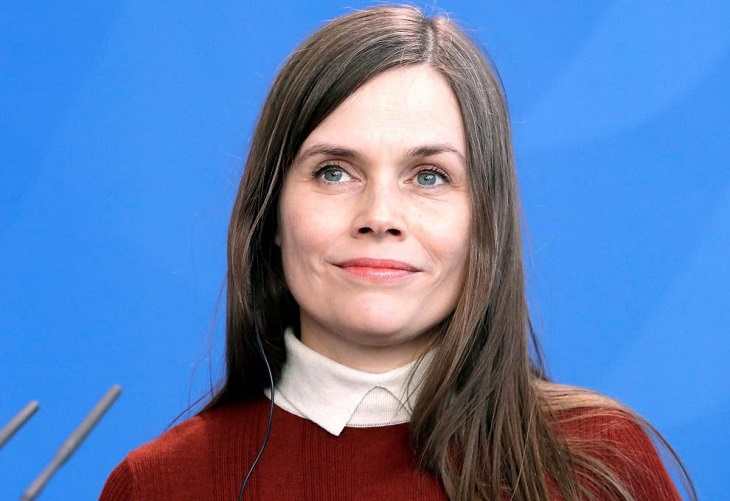 The three coalition parties were credited with 38 of 63 seats in parliament, with around a third of votes counted, though it remained to be seen whether the three would agree to continue to govern together after the election.