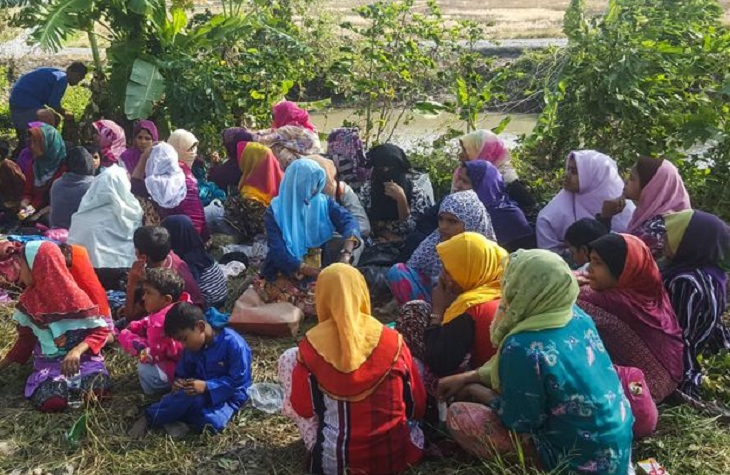 More than 30 Muslim Rohingya women and children were found stranded along a beach in Malaysia's northernmost state, and are believed to have been dropped off by human traffickers, authorities said.

A police official in Kangar, the capital of northern Perlis state, said villagers early Friday found the 34 people, including nine children, weak, hungry and covered in mud as they made their way through the coast. A Myanmar welfare group said the group is believed to have been trafficked into Thailand from Bangladesh, before heading to Malaysia, whose dominant Malay Muslim population makes it a sympathetic destination.

More than 700,000 ethnic Rohingya have fled from Myanmar to Bangladesh since August 2017.

Bangladesh move to final round by beating Myanmar