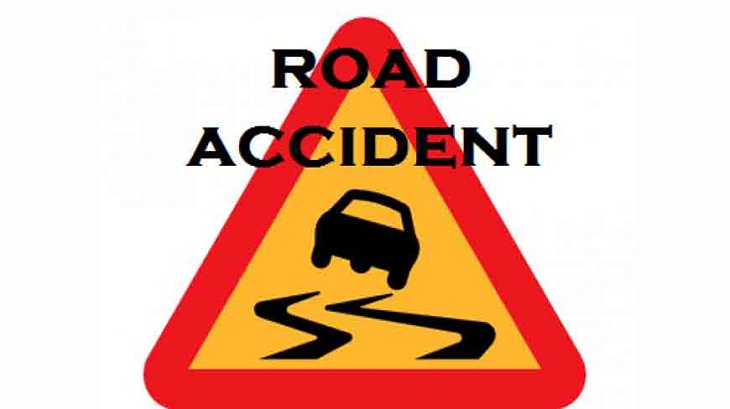 Three women were killed after being hit by a speeding car in Mirsarai upzila of Chittagong early Monday.

A Chittagong-bound speeding car ran over the three while they were crossing the road to get on another vehicle around 12:45am, leaving them dead on the spot, said Jorarganj highway police sub-inspector Fariduddin.

The three were returning home after attending a religions gathering in Mirsarai.

The dead bodies were later handed over to the victims' relatives.