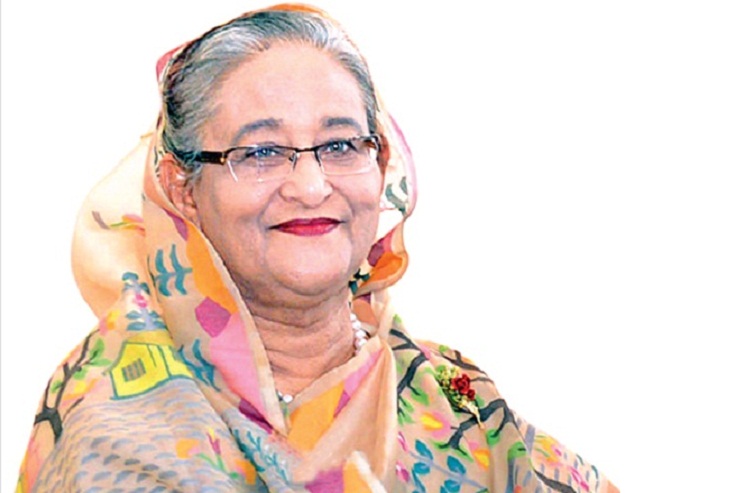 “The prime minister will address election rallies in the districts of Chandpur, Kushtia and Naogaon today through a videoconference from her Sudha Sadan residence at Dhanmondi here in the afternoon,” a Prime Minister’s Office source said.

She also addressed election rallies in Chattogram, Cox’s Bazar, Brahmmanbaria and Pirojepur on December 19 through a videoconference.

The Awami League president kicked off her election campaign from Goplaganj on December 12 by paying homage to Father of the Nation Bangabandhu Sheikh Mujibur Rahman in Tungipara.

As part of the second leg of her election tour, the premier visited Sylhet on December 22 and addressed a mammoth rally at Sylhet Government Alia Madrasa Ground.