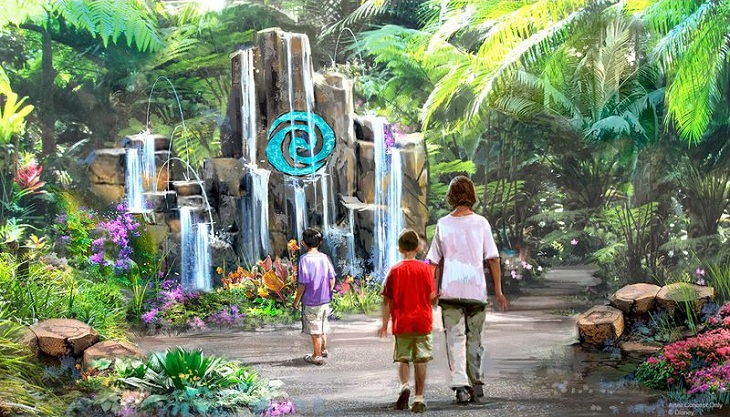 Disney officials say they plan to open an attraction based on the animated film "Moana" at Walt Disney World, and they announced the name of a "Star Wars"-themed hotel being planned for the Florida resort.

The officials made the announcements Thursday at the company's annual D23 Expo in Anaheim, California.

The hotel will be called "Star Wars: Galactic Starcruiser." It will resemble a spaceship, and visitors will get to interact with performers dressed as storm troopers and Chewbacca.

The "Moana" attraction, called "Journey of Water," will be at Epcot park in Florida and is part of the park's revamping.

The announcement comes a week before the Florida resort is opening its much anticipated "Star Wars: Galaxy's Edge" land. A similar attraction opened in California this summer.