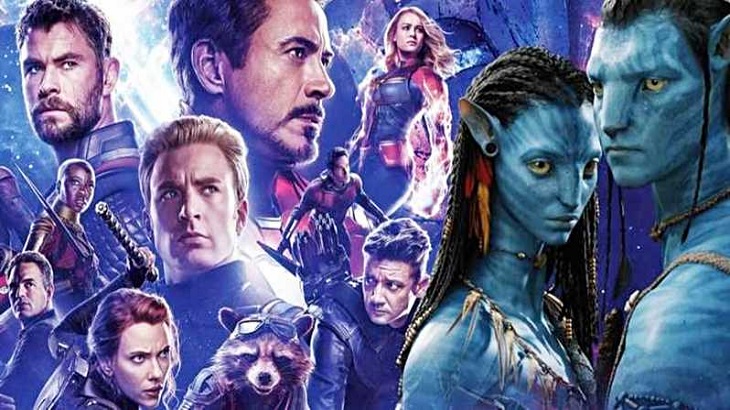 Avengers: Endgame is now less than 25 million dollars behind Avatar at the global box office. The film was re-released with 6 minutes worth of extra content, and yet does not seem to have a huge effect on its chances of beating the James Cameron film, reports The Indian Express.

Analysts predict that Avengers: Endgame will end up playing second fiddle to Avatar. It will likely fall just short unless there is an unexpected boost. But the boost already came in the form of a re-release and it has not done anything good.

It is not confirmed whether Endgame will be re-released in India and other countries as well.

Endgame is the runner-up at the domestic (North American) box office as well. It has earned 841.88 million dollars so far and is way behind the leader, Star Wars: The Force Awakens that grossed 936.66 million dollars. It is safe to say that this record is out of reach of even Endgame.