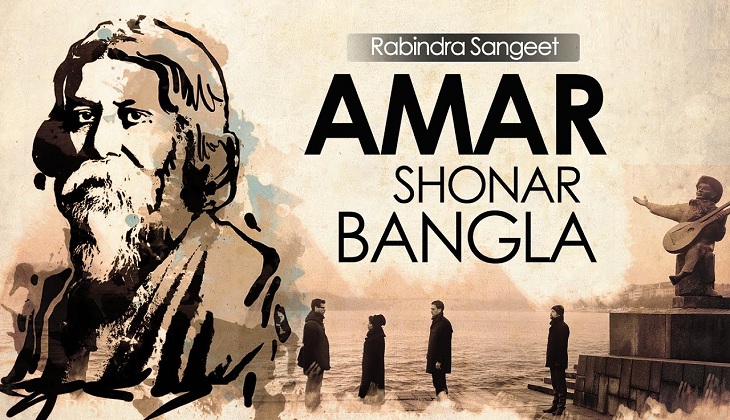 The book “My Golden Bengal” is a set of translated collection of the poem by legendary poet Rabindranath Tagore.

The book will include the translations of Belarusian and several other languages of Russian region as well as Azerbaijani, Greek, Dutch, Mongolian, Chinese, Vietnamese, Kalmyk, Nogai and a number of other languages of Europe, and Asia.

Dr Rashid Mustafa, who heads the office of the UN Children's Fund (UNICEF) in Belarus, gives a Preface to the book, which will be presented on the Day of Belarusian Written Language in September 2018, said a press release.

“My motherland is Bangladesh and I am grateful to my Belarusian friends for initiating this cross-cultural literature project.” said Rashid Mustafa.

The lyrics of the 1913 Nobel laureate Rabindranath Tagore's poem, which became the Anthem of Bangladesh many years after writing, inspired not only Belarusian pets, but also writers from other countries to translate this wonderful poem into their native languages.

The story behind ‘He Nutan’, Rabindranath Tagore’s birthday song