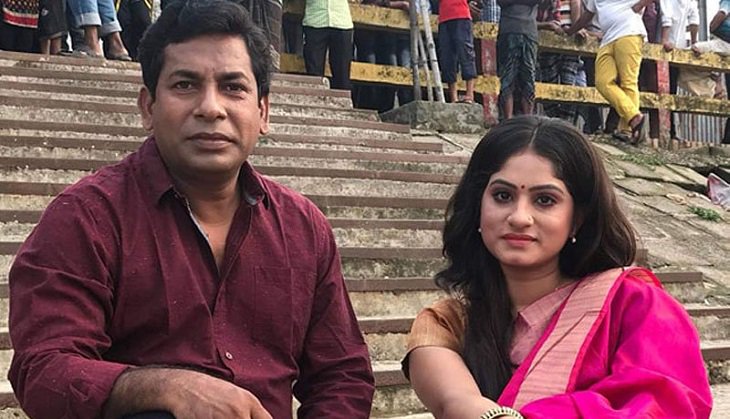 Private television channel Banglavision is going to broadcast two Dramas to celebrate the Pahela Falgun- the first day of spring, and the Valentine’s Day.

The channel will air a drama named “Superhit Bablu Media” on Wesnesday.

Composed by Shajahan Shourab and directed by Abu Hayat Mahmud, the play portrayed Mohsarref Karim and Snigdha Momin in the lead roles.

Audiance will be able to watch the drama at 9:00pm on February 13.

On the other hand, the station will also broadcast a drama titled “Happy Valentine's Day” at 9:00pm on February 15. Tanjil Tisha, Tanvir, Tamim Mridha and some others performed in the drama written and directed by Mizanur Rahman Arian.

Pahela Falgun being celebrated across Bangladesh

Make everyday of your life Valentine’s Day with your sweetheart

Valentine's Day: 9 signs you are dating with right person