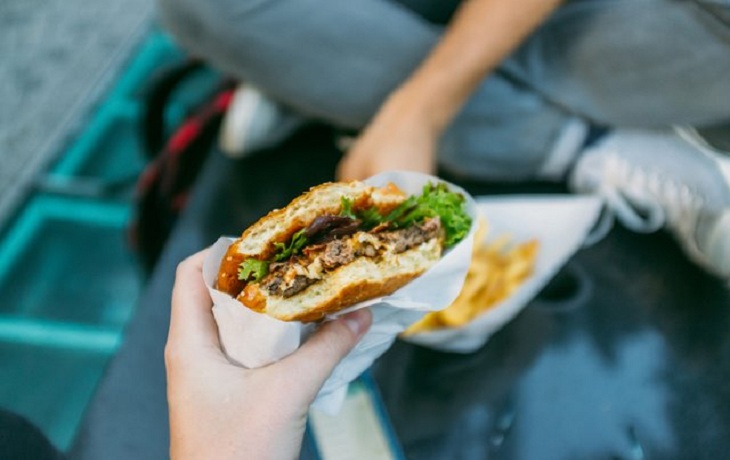 10 foods that go best with gym and exercise

11 Foods to Avoid When Trying to Lose Weight

15 Regular Foods In Your Fridge Could Be Deadly!