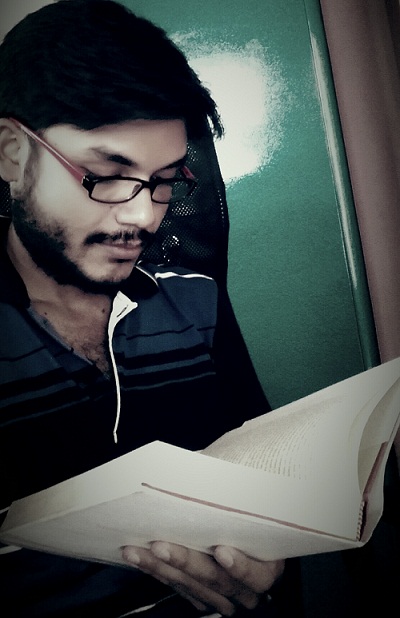 Now when dimension comes, there can be more than one cause and symptoms, but the consequence will be just one, development. When the job rate lowered from 10 lakh to 1.5 lakh, what kind of development is this? Now you must be thinking of the term corruption, which the Congress party gave us as a gift, then I would like to clarify that even when they 'said' that corruption has been eradicated why the GDP scale went below the belt? A famous dialogue will now erupt, "Give them some time". Isn't 3 years more than enough, as the increase of fiscal deficit is very necessary every year when we need to proceed towards the scale of development?

Now, comes the case of gender discrimination. When a woman gets molested, a person needs help from the ruling party's members, but what happens when they fail to provide help? Building a protection belt around a couple when they need privacy is not protection. It's a voyeuristic act, which recently emerged in many parts of India. Short skirts and the companion, are the factors of a country's culture? Invading a private nation is terrorism. Similarly, invading a couple's privacy is an act of hidden terrorism, from which the couple suffers the rest of his/her life.

After that let's proceed towards the case of child trafficking. India ranks fourth in the list of child trafficking in the presence of 167 countries. A child is the only thing that will help in development rather than a cow, which is the most trending topic in India. It's like the cow is over casting each and every area of development. The country should not solely focus on showing other countries what kind of capitalism is helping them to become developed. Development is not an external object, rather it's a dual process wherein both the sides of coin work together. Both external and internal.

Try to know what's necessary for development rather than focusing on issues which merely helps in any section. The results are before you. Learn.