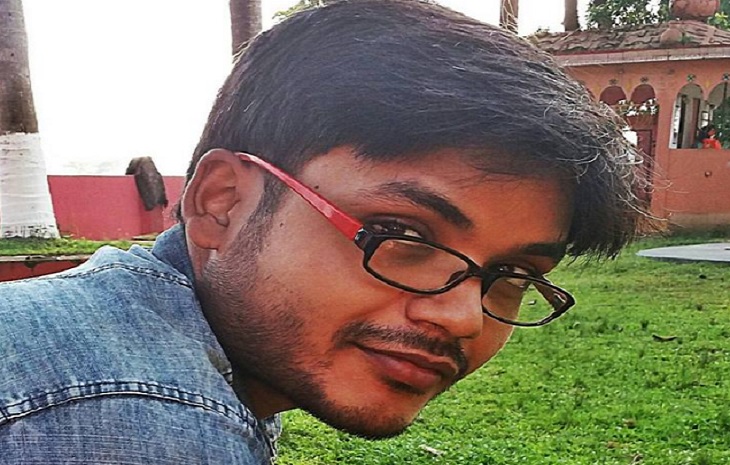 SIDOOR KHELA (Vermilion Game) IS HIGHLY PATRIARCHAL. Confused? Don't be for the reason is very simple. What happens in the game? Wives play with vermillion to bid a good farewell to the Goddess along with praying for a happy married life and long life of their husbands. According to commonly held belief, if a women plays Sindur Khela by following the proper custom, she will never be widowed. Sindur Khela symbolizes the power of womanhood in protecting her husband and children from all evil. Through the ritual of Sindur Khela, the Bengali Hindu women pray for long and happy married lives of each other. Family tiffs and petty quarrels between neighbours are settled through this ritual. Unmarried women and widows are barred from participating in the ritual.

The game makes one hell of a patriarchal discrimination among the ladies and another embarrassing thing that it has inside it is that “The husbands do nothing for keeping their marriage successful”. The game originated among the zamindars so that their wives can perform the duty of praying for their long life. The zamindars kept it to their married ladies while giving nothing to the widows. In the game, LGBTQ community are still not allowed. Though for the very first time, Calcutta Times started to take them into the game but still the whole Bengali community hasn't accepted it. The husbands do nothing on the eve of Vijaya Dashami to demand for the long life of their wife. So why should the wife perform the task only? And isn't it patriarchal?

Bengali Community boasts of being a forward community above all, but still for years it has celebrated this game. Patriarchy finds it shocking when a woman is given a touch of vermillion for it's the symbol of a wife whose husband is alive. Even after praying for the soul of the dead husbands the widows get insult in the name of elimination from the game. India fought against the Article 377 to break it finally, but just like many rituals of India, the patriarchal section kept “Vermilion Game” away from the LGBTQ community. Such an insult of social reformers like Vidyasagar and others! Whenever the game starts on a Mandir, it can be seen that only women are seen entering the temple and playing the game. Men stay away from it for they find it as an insult over masculinity. When did the Goddess establish discrimination to create a dominant place of the husbands or men over women to celebrate her farewell? Or a dominant place for only the married women over the widows and most importantly dominance of everyone over the LGBTQ community?

If on the very root of the celebration of the farewell of the Goddess, the mass believes in discrimination then it's not strange if for the whole year people only believe in discriminating. If the game cannot incorporate everyone, then it's a game to plant the seed of discrimination in the minds of the mass and it should be brought down. Keep it for everyone or don't celebrate it. As India fights against religion for the entry of the women in Sabarimala Temple, and we write long posts against the prohibition, we celebrate discrimination. Don't stand for women, if you cannot stand for her in the important part of the society. Be a human, not patriarchal.