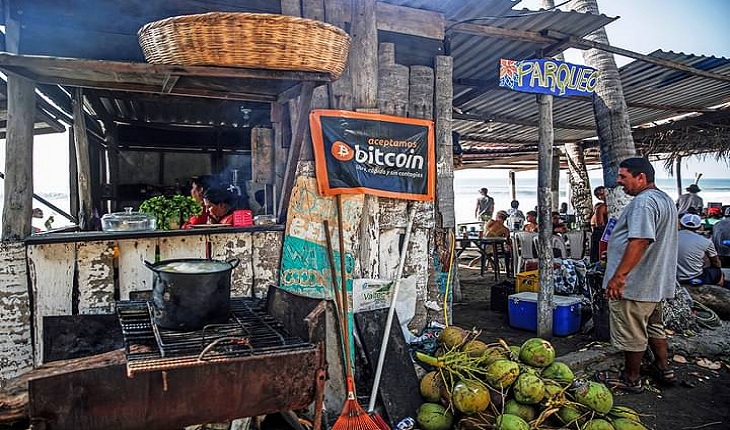 El Salvador's President Naib Bukele wanted to declare Bitcoin the country's second legal tender. He did it!  The Central American country makes a history of being the first independent state in the world to introduce the digital currency Bitcoin.

The Bitcoin law was passed by an overwhelming majority in El Salvador's legislature, CNBC reported. Out of 64, 72 votes were cast in favor of introducing Bitcoin in the country.

On Wednesday morning, President Naib Buckley sent the proposed law to the legislature for a vote. Bitcoin prices rose 5 percent after the vote. The purpose of the law is to operate Bitcoin as a free currency, to be used in transactions without regard to limits.

For so long in El Salvador, only the US dollar has been in circulation. From now on, anything can be paid freely in Bitcoin, tax can be paid again.

Critics, however, say Bitcoin does not deserve to be a legal tender. Because its price fluctuates frequently. It is unknown at this time what he will do after leaving the post.

The proposed law stated that the exchange rate would be fixed according to the market with the US dollar. The government will introduce the necessary training for the people of the country to transact in Bitcoin.

The law also states that about 70 percent of El Salvador's people are not involved in conventional financial services, such as banking. Bitcoin may give people that many opportunities.

President Buckley proposed the Bitcoin Act to build the country's modern financial infrastructure in agreement with digital wallet service provider Strike. It remains to be seen to what extent his plan will be implemented.