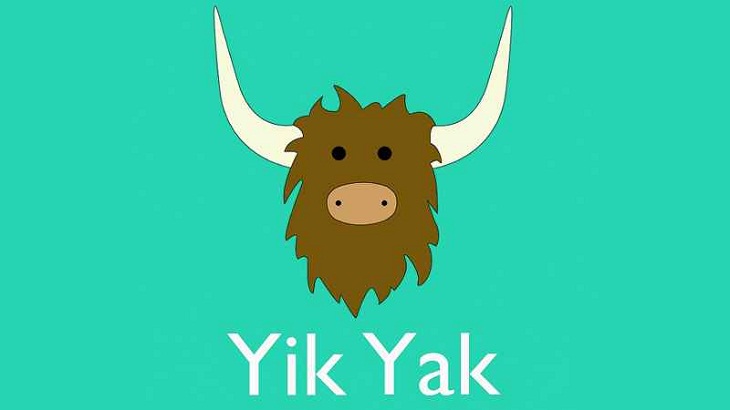 Yik Yak, a mobile application which gained popularity for allowing users to make anonymous comments and which sparked debate on cyber bullying, has shut down.

The app launched in 2013 and gained a following among high school and college students, pushing its valuation by investors to an estimated $400 million at one point, according to some reports.

The company, which had raised $73 million, said in a statement over the weekend that “we’ll begin winding down the Yik Yak app over the coming week as we start tinkering around with what’s ahead for our brand, our technology, and ourselves.”

The statement offered no reason for the shutdown, but its rapid rise and fall highlights the fast-moving nature of social media applications.

In 2015, another anonymous app called Secret was shuttered after reaching an estimated $100 million value, while drawing complaints about its use for harassment.

The mobile payments startup Square, led by Twitter co-founder Jack Dorsey, indicated in a regulatory filing that it would pay $1 million for “certain intellectual property of Yik Yak.”

Yik Yak said that as part of its shutdown “a few members of the Yik Yak team will be joining the Square family here in Atlanta.”

Yik Yak and similar apps gained momentum as young users became attracted to the notion of anonymous comments about teachers and students.

Yik Yak allowed smartphone users to see posts in a radius up to five miles (eight kilometers), part of a flurry of apps that offer novel ways to interact on social networks without revealing one’s identity.

Yik Yak co-founders Tyler Droll and Brooks Buffington said the app was created “because we wanted to help you connect with the people right around you on campus, whether you knew them or not.”

But some schools sought to block the apps because of pranks, rumor-mongering and even bomb threats.

No thanks to technology