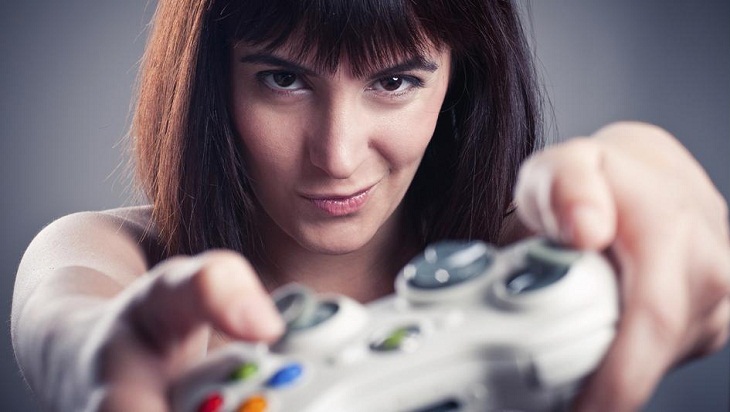 Playing a video game even restored the individuals' affective abilities, making it a suitable activity for restoring mood in response to stress.

On the other hand, those who took a silent rest break reported that they felt less engaged with work and experienced worry as a result, whereas those who participated in the guided relaxation activity saw reductions in negative affect and distress.

"We often try to power through the day to get more work finished, which might not be as effective as taking some time to detach for a few minutes. People should plan short breaks to make time for an engaging and enjoyable activity, such as video games, that can help them recharge," said Michael Rupp, a doctoral student at the University of Central Florida in the US.

The study, detailed in the journal Human Factors: The Journal of the Human Factors and Ergonomics Society, may have implications for those working in safety-critical fields, such as air traffic control and healthcare.

For the study, Rupp and his team used a computer-based task to induce cognitive fatigue in 66 participants, who were then given a five-minute rest break.

During the break, participants either played a casual video game called Sushi Cat, participated in a guided relaxation activity, or sat quietly in the testing room without using a phone or computer.

Is your kid addicted to junk food? Computer game may solve the problem