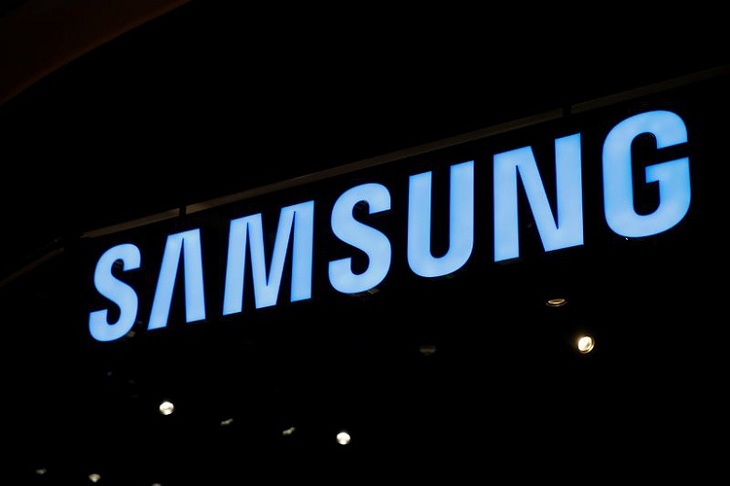 Samsung Electronics Co. says it's operating profit for the last quarter likely fell more than 60% from a year earlier amid falling memory chip prices and slowing demand for display panels.

The South Korean technology giant on Friday estimated an operating profit of 6.2 trillion won ($5.4 billion) for the January-March quarter, which would represent a 60.4% drop from the same period last year.

The company says revenue likely fell 14% to 52 trillion won ($45.7 billion). It will release a finalized earnings report later this month.

Samsung last week predicted that its first-quarter earnings would fall below market expectations because of a larger-than-expected decline in chip prices and weak demand for display panels.