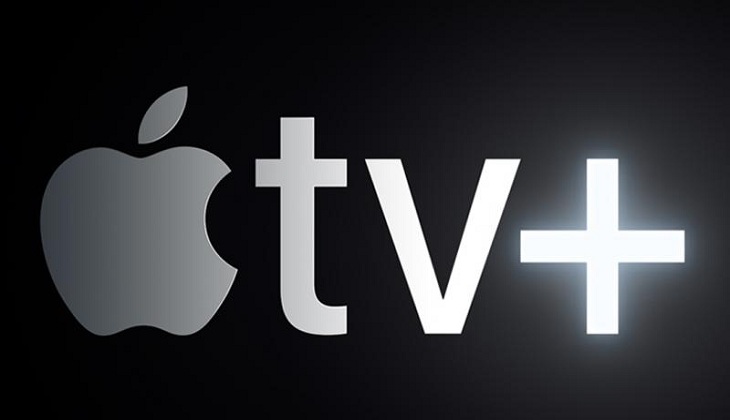 Far from being a Netflix killer, Apple envisions its forthcoming Apple TV+ streaming service as one that could sit alongside other services that viewers buy, Apple Chief Executive Tim Cook said on Tuesday.

Apple in March said it will launch a streaming service with original content from big names including Oprah Winfrey and Steven Spielberg. It plans to spend $2 billion on programming but has not said how much the service will cost.

Investors are keeping a close eye on Apple's television efforts because subscription services are an increasingly important part of its financial results as iPhone sales decline.

Apple is entering a crowded field, including Walt Disney Co.'s $6.99 per month service launching this fall. At the other end of the price spectrum, Alphabet's YouTube this month said that it was raising the price of its YouTube TV online service, a cable-like bundle of more than 70 channels, to $49.99 per month.

On a conference call with investors on Tuesday, Cook indicated that Apple will not try to give viewers everything they want.

"There's a huge move from the cable bundle to over-the-top," Cook told investors during a call on Tuesday, referring to streaming television services delivered over the internet rather than a traditional cable service. "We think that most users are going to get multiple over-the-top products, and we're going to do our best to convince them that the Apple TV+ product should be one of them."