Anushka takes a trip with Virat on his 31st birthday 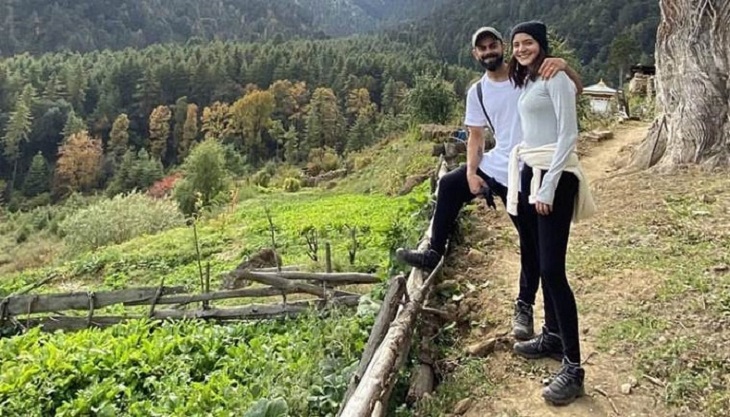 The two took a trekking trip and Anushka has shared photos on her social media accounts, reports The Indian Express.

While sharing the photos, the actor mentioned how she and her husband Kohli were touched by the love and warmth of a local family who offered them tea as they got tired during their 8.5 km trek. Later, Kohli also posted a photo with his ‘soulmate’ Anushka and thanked everyone for their kind wishes.

Anushka’s doppelganger is breaking the internet