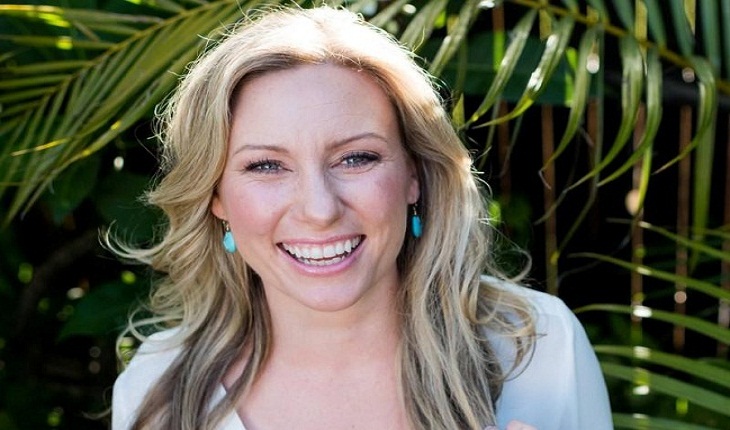 Authorities and activists on Monday questioned why Minneapolis police who fatally shot an Australian woman over the weekend did not have their body cameras turned on during the incident.

Justine Damond's American fiance also wondered about the details of how she was shot. She had called the police to report a suspected sexual assault near her home, fiance Don Damond told reporters outside the home.

"We lost the dearest of people and we are desperate for information," Damond said. "Piecing together Justine's last moments before the homicide would be a small comfort as we grieve this tragedy."

Minneapolis Mayor Betsy Hodges and the American Civil Liberties Union (ACLU) of Minnesota called for answers on why the two responding officers failed to turn on their body cameras when they arrived at Damond's home in a quiet, upper-middle-class neighborhood shortly before midnight on Saturday.

Police shot Damond, originally of Sydney, through the door of their patrol car as she approached them in an alley near her home, the Minneapolis Star-Tribune reported, citing three unnamed sources.

The officer who shot Damond was identified by the Minneapolis Star Tribune and other local media as Mohamed Noor. Noor's lawyer, Tom Plunkett, said in a statement that Noor extends his condolences to Damond's family. The statement did not describe Noor's role in the shooting, and authorities have not confirmed the identities of the officers involved.

"He came to the United States at a young age and is thankful to have had so many opportunities," Plunkett said of Noor, who was previously described by the city as a native of Somalia. "The current environment for police is difficult, but Officer Noor accepts this as part of his calling. We would like to say more and will in the future."

Hundreds took to the streets of Minneapolis on Sunday to protest Damond's shooting.

The state Bureau of Criminal Apprehension, which reviews police-involved shootings in Minneapolis, said the dashboard camera in the officers' patrol car did not capture the shooting. The BCA is seeking any civilian video of the incident.

The ACLU of Minnesota called for the release of the audio from Damond's 911 call, along with any audio from the officers' dash camera. The group's interim executive director, Teresa Nelson, said the officers failed to obey department rules by not having their body cameras on.

Damond owned a meditation and life-coaching company, according to her personal website. Media gave her age as 40.

Sarah Darmody, who said in a Facebook post that she had been friends with Damond since high school in Sydney, blamed the shooting on the gun laws in the United States, which has one of the highest rates of gun ownership in the world.

“There is no good reason and there are no other countries in the world where people would rather arm everyone than stop this happening,” Darmody wrote. ”I'm so sad and so angry I can't even breathe.”

Both officers have been placed on administrative leave, the state BCA said. Minneapolis police referred further questions about the incident to the BCA.

Whose acquaintance is she?