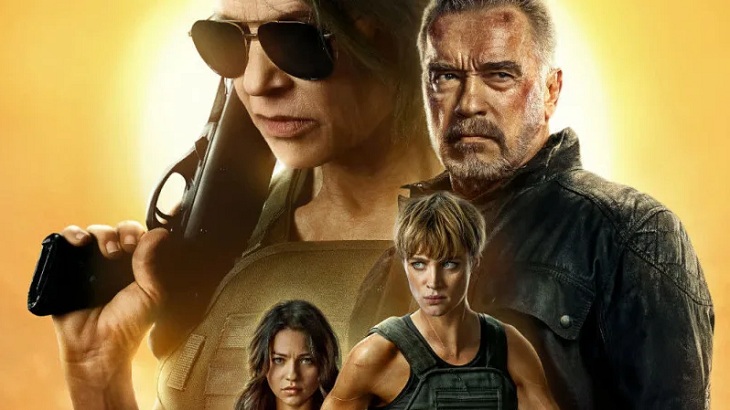 The trailer for Terminator: Dark Fate has been released and it looks as though the sequel has erased all the problems that plagued the last three films in the franchise.

One month after new footage was unveiled at Comic-Con, Paramount Pictures has delivered a new extended look at the film that’s been directed by Deadpool‘s Tim Miller.

James Cameron, director of the original two Terminator films, serves as a producer of the new one and has made no secret of the fact that it will follow on directly from 1991’s T2: Judgement Day.

In an interview with Deadline, Cameron confirmed the film will ignore the events of Terminator 3: Rise of the Machines (2003), Terminator: Salvation (2019) and Terminator: Genisys (2015).

He also revealed he revisited these films in an attempt to avoid the errors that made them critical and commercial flops.

“[We've kept] it simple in the relative unity of time. With the story, let’s have the whole thing play out in 36 hours or 48 hours. In the first two movies everything plays out in less than two days, so there’s energy and momentum.”

Terminator: Dark Fate, which reunites Linda Hamilton and Arnold Schwarzenegger, is released in cinemas on 23 October.