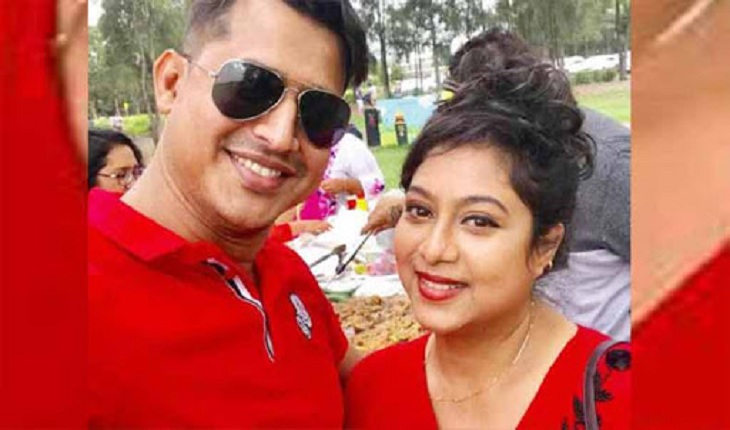 Shabnur sent the letter to Anik on January 26, this year, according to media reports. She delivered her letter to her husband by a lawyer named Kausar Ahmed, after she signed the letter. Misunderstanding is the reason for such a decision, was stated in the letter.

Seven years ago Shabnur, a famous Bangla film actress in the region, tied the knot to Anik Mahmud. The pair have a son, who was born in their marriage the next year.

Priyanka and Nick heading for divorce!

Singer Mila getting a divorce after domestic abuse