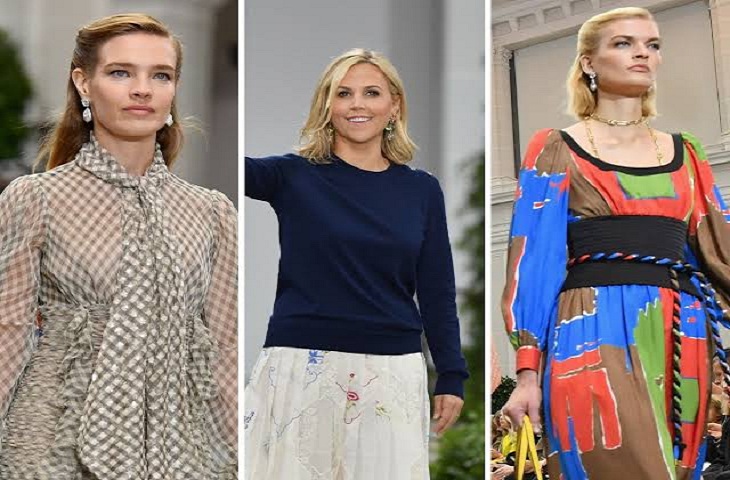 Get the fashion and beauty game right this summer

Perfect hues to dress up in colourful spring