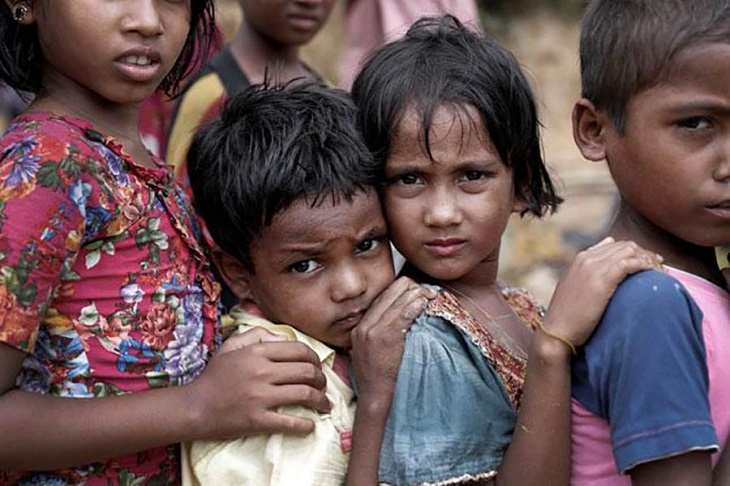 VSO International has launched the first ever app for early childhood education of Rohingya children under the Early Childhood Care and Education (ECCE) project.

Refugee Relief and Repatriation Commissioner Abul Kalam launched the app as the chief guest on Wednesday.

He said: “The home-based Early Childhood Care and Education (ECCE) is certainly an innovative approach that aims to fill the existing gaps in fulfilling the right to education and learning for the children. I thank Voluntary Service Overseas (VSO) for their efforts and implementation of this education program for Rohingya refugee childrens.

He, however, expressed his doubt over the implementation of the app as he assumed that Rohingya women, girls do not possess the compatibility of handling such technology.

"At the moment, we want to evaluate the impact of VSO's app and see if it serves its purpose. This will save both space and money. A future course may be agreed upon based on the findings.”

The Country Director of VSO Bangladesh, Forkhan Uddin, said the app will be used for the early childhood development of Rohingya children, ages three to five or so.

VSO is implementing the project through the NGO, Mukti Cox's Bazar. The Executive Director or ED of the NGO, Bimol Chandra De Sarker, said the project started in March last year for a duration of three months. But it got an extension for its innovative approach.

He explained the innovative idea, saying all other learning centres are using education sector guidelines of the inter sectoral coordination group. But in the project, their early childhood education is providing home based education methods involving community girls and women.

According to the ED, some 1,080 children would benefit from the childhood education project.

Shyfun Nahar, project manager of Education in Emergency at VSO Cox's Bazar, said the app would be installed on mobile tablets and will be provided to teachers only. This is not for random use by students.

Teachers would use the app to teach their students and would also be able to assess the learning status of the children as well, she added.

She said the app has been launched in two languages -- Bangla for Bangali supervisors and the Rohingya language for the teachers.

"It would help the system to be continued even after they (the Rohingya) return to their country. They would only need a tablet with the app downloaded," she added.

"We believe that it would play a positive role in bringing positive changes to early childhood education," he added.

Ustad Mobile CEO and co-founder, Mike Dawson, Researcher Dr Tariq Hasan, and officials from other NGOs and INGOs working in the camps, were also present at the program.