Google will give users more control over who tracks them online 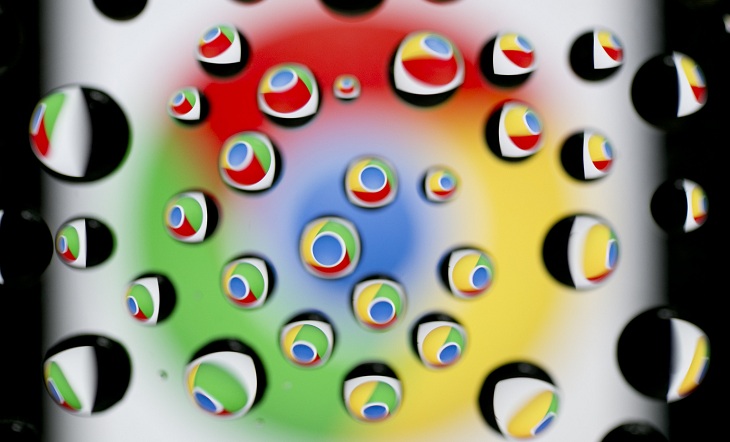 Google is tightening the rules for how websites track people who use its Chrome web browser, an effort to assure users it wants them to be in control over who watches their moves online.

The Alphabet Inc unit is tweaking Chrome so that developers will have to specify how far their online tracking software, generally known as cookies, can reach. That will make it easier for people to choose exactly which kinds of cookies can follow them and which ones can’t.

“We want users to have a real choice, and useful control,” Ben Galbraith, senior director of product at Chrome said in an interview. “We’re not looking to do something that’s going to confuse people or is just so buried that no one will find it.”

The change comes as regulators and consumers around the world are demanding more transparency on how their personal data are being used, and more privacy to shield themselves from online surveillance. Google’s massive advertising business depends on learning about people – like where they go, what they buy and what they read – and sending them targeted ads.

The shift could also send shockwaves through the advertising industry. About 70% of desktop online browsing happens on Chrome, making Google the default gatekeeper of significant amounts of information about users. A report by Adweek earlier this year that said Google might cut cross-website tracking cookies sent stocks of advertising tech companies Criteo SA and The Trade Desk Inc plummeting, since their businesses rely in part on Internet tracking.

In Google’s vision of the world, websites should be able to identify, remember and track users, as long as those people know about it and can opt out if they want. It’s practical to have a bank’s website remember your log-in information; not so much a site arrived at after accidentally clicking through an ad.

Chrome already lets people choose to block all cookies and trackers, but that kind of blanket action means users lose out on some of the positive benefits of these tools, Galbraith and Chrome engineering director Justin Schuh wrote in a blog post on Tuesday.

“Blunt solutions that block all cookies can significantly degrade the simple web experience that you know today,” the two executives wrote.

Giving people more than an either-or choice is similar to other changes Google is making across its empire, like letting users set a timer to clear their location data every three or 18 months.

Both changes try to break the all-or-nothing model consumers have right now: either be tracked completely, or not at all. Google’s business and its vision of the Internet demand some level of following and data collection, but the company is increasingly coming to grips with the fact that most people want to know they have control over that process, or they’ll just turn it off completely.

Google also announced a tool being released soon that will help people learn why they were presented with a specific Google-run ad, and which advertising-tech companies provided information to aid the targeting. Google will invite other advertising players to provide data of their own for consumers to scrutinise.