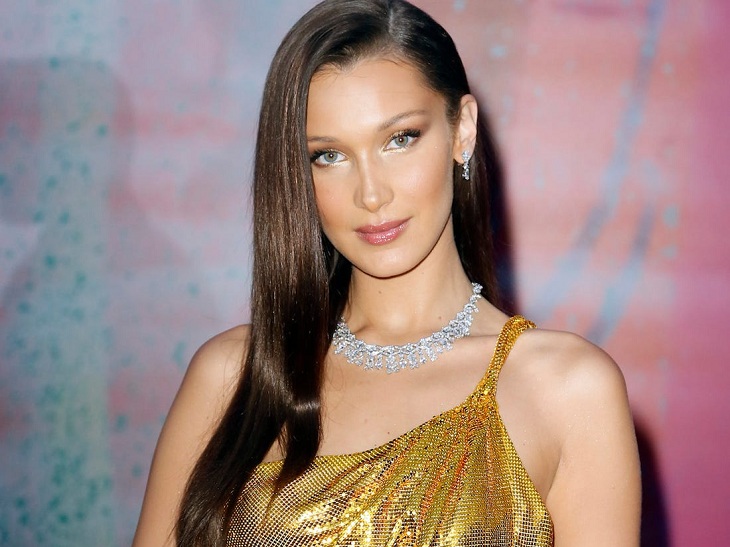 Take it all with a grain of salt but cosmetic surgeon Dr. Julian De Silva used computer mapping techniques and ancient Greek math to name Bella Hadid the most beautiful woman on earth.

According to Harper's Bazaar, De Silva measured faces of several superstars for the Greek Golden Ratio of Beauty Phi. Out of these women, Bella Hadid topped his list with her facial features being 94.35% accurate for the "golden ratio." Per De Silva's computers, Hadid's eyes, eyebrows, nose, lips, chin, jaw, and facial shape are the most ideal dimensions for beauty.

"Bella Hadid was the clear winner when all elements of the face were measured for physical perfection," De Silva said. "She had the highest overall reading for her chin which, with a score of 99.7 percent, is only 0.3 percent away from being the perfect shape. Bella also came second behind Scarlett Johansson for the positioning of her eyes."

Coming behind Hadid was Beyoncé. According to De Silva, the singer "ran her a close second, scoring the highest marks for the shape of her face (99.6 percent) and getting very high scores for her eyes, brow area, and lips." Beyoncé was followed by Amber Heard while Ariana Grande came in fourth and Taylor Swift was fifth.

"These brand new computer mapping techniques allow us to solve some of the mysteries of what it is that makes someone physically beautiful," De Silva said of the process. "The technology is useful when planning patients' surgery."